It’s been less than 48 hours since an attack on two Mosques in my home country of Aotearoa New Zealand took place. The person who walked into those mosques on Friday 15th March had long ago commenced the journey of removing the individual human person from the beings before him at prayer.

Only a day before these terrible events at home, I had been talking to the renowned teacher and trainer Mario Rinvolucri on the phone. We had talked a lot because we had a lot of common ground. In contrast to the motivation behind this nightmarish event that had shaken my country, Mario and I both seek to find the human person in what we do.

Mario Rinvolucri is the writer of over 40 books for teachers and a founding member of Pilgrims, a teacher training centre that has its base in Canterbury, Kent. He’s worked with Pilgrims as an EFL teacher and teacher trainer since 1974. This year, in 2019, Pilgrims is 45 years old and a birthday celebration is taking place at the Pilgrims 2019 conference in Bratislava, Slovakia, June 7-8.

It is also 20 years since the founding of their magazine Humanising Language Teaching. Jim Wright, Pilgrims Principal, thanks Mario for a conversation that took place on a train ride to London many years ago. It began this free online publication that Pilgrims are today so proud of. Pilgrims has a lot to celebrate. It’s touched the lives of teachers around the world through teacher development, language learning, empowerment and friendship.

Our ‘doing’ flows from our ‘being’

Mario Rinvolucri: I am a person who naturally goes from the details to the whole and so I would like to explain what I mean by Humanistic Teaching or Student-Centred Teaching by offering you brief vignettes taken from practical experience.

However, if I do this, I am making it much harder for those of you who need the opposite approach to understand what I am on about. Neuro-Linguistic Programming (NLP) makes it clear that some people need an overview before they can happily delve into details…. if you are a generalist you need a firm idea of what an oak tree is before you think of how its sap rises or how its buds greet the Spring.

[In the two paragraphs above I show at least some awareness that, as a reader-centred writer, I must try to be aware of foreseeably opposed needs among my readers.]

What is a Humanistic Teacher?

A humanistic teacher is a person who is aware that she is teaching individual students in the context of a group, but in their full individuality. She knows that each student will understand what she attempts to teach to different degrees and in different ways. She fully accepts that if she tells the group a story, at the end of the telling there will be as many different stories in the class as there are students.

If you agree with this notion then a sensible follow-up activity will try to find out how the students’ stories differ, one from the other. The familiar technique of getting the students to re-tell the teacher’s story then looks rather unintelligent.

A humanistically-oriented teacher is constantly eager to glean feed-back from her students to discover where they are in their attempt to grasp what she is trying to teach. For such a teacher perhaps her two most important professional skills are LISTENING and OBSERVING. Such a teacher may well appreciate the Finnish saying: “You have two ears and one mouth – use them in that proportion”

1: What are Your Life Key Words?

Sylvia Ashton Warner, who worked in New Zealand, was sent to a primary school in a rural area with a predominantly Māori population, and a poor one. She was supposed to teach a reception class with the Janet and John reading books produced for UK in the post-WW2 years. She took one look at the unnatural, shallow foreign texts and flung them into a cupboard.

In her first class meeting she asked the kids to draw things that were important in their lives. She reckoned some of these could be “life key words”. She wrote out each child’s key words on a piece of card and told them to take their keys words home and read them to their families.

If the children brought the cards back to class next day in a grotty state, Ashton Warner reckoned some of the words were likely to be important. The kids then read their pieces of card to the whole class. The children’s key words were things like MOTHER, AIRPLANE, KNIFE, BOMB, YOUNGER BROTHER , HIT, BOTTLE, ANGRY etc.
The realities of the home as the kids perceived it was the theme for the whole first term.

2: Connecting the Human Person at a Whole Text Level

Right at the beginning of the Pilgrims adventure in the in the 1970’s I was given a lower intermediate business English course to teach. My boss took me aside and said: “Listen Mario, this is one of our first executive courses. These students are serious adults so please none of those daft children’s stories for them”. With some trepidation I went ahead and told this group the story of Little Red Riding Hood.

There was an Italian advertising executive in the group, a man in his early 30’s. At the moment, when the little girl says: “Granny, what big teeth you’ve got…” the adverting bloke’s hands flew up …”Fermati Mario…My tree year old girl, she tell me to stop at dis point…”

My boss’s thinking was conventional and wrong. I could not have given that group of executives a more powerful presentation of a good wodge of irregular past tense verbs than by using a well-known fairy tale. The Italian guy lived the past tense text, both in a state of regression to childhood and in role as a father. The English was going deep into his subconscious, which is where language is learnt most effectively.

My boss’s worry about seemingly looney procedures was well-understandable, yet he soon came to realise there was often method in the madness.

3: Connecting the Human Person at a Word Level

A student-centred teacher of geometry is going to try and share with the students her own perception of the beauty of the subject. The language teacher I am trying to evoke will want to try and do the same with language. Let me now ask you to do a vocab exercise with me:

You will find my choices at the end of this article (in class, students would compare their choices in small groups.) This simple exercise helps students realise just how much we have feelings about individual words and phrases but without normally noticing this consciously.

Each Memory Has Its Own Woven Pattern

Years ago, at art school, while working on a series of images about memory and memorial, I was moved by a notion that James E Young (1995) presented in his book The Texture of Memory: Holocaust Memorials and Meaning. He stated that a memorial had no memory. It has amnesia. What he meant was that a memorial could only act as a catalyst of remembering when someone was there in front of it to remember.

Teachers such as Sylvia Ashton Warner and Mario Rinvolucri go on to argue that these readings are as varied as each human person that engages with that particular narrative. We re-member and construct a narrative in different ways. It could be anything – Red Riding Hood, your own story, or in the case of my home, a national day that we will undoubtedly establish to remember an horrific event. Even a nation’s “collective story” fragments down to the individual’s lived experience of it. Each re-membering will be woven together in different patterns and using different threads.

Acknowledging Each Human Person in the Room

It’s a very simple thing to do as a teacher: to acknowledge the individual in our classroom. We listen to the different readings of the world. We discover and compare together which words adn phrases hold power or catch our attention or don’t. We consider what that says about a person. What that says about us. The effect is powerful.

As a result, our understanding of the world flows out beyond the shifting, dancing atoms that supposedly define ourselves. We become closer to each other. It’s not always easy, especially when you disagree (remember, one mouth, two ears). But it’s a powerful thing. And a power thing we are in need of.

Hello, partner: words I like from the LRH story description:
DAFT ……….a good, strong, colloquial word
WODGE………I love the non-Latin sound of the word
WELL -UNDERSTANDABLE I like the modern sound of “well” rather than “very”,

And here are the words I dislike:
EXECUTIVE COURSE sounds like typical advertising language, yuk
TREPIDATION ……..what pompous git wrote this?
BLOKE ……. Very “British English” and has an unpleasant poshness about it. 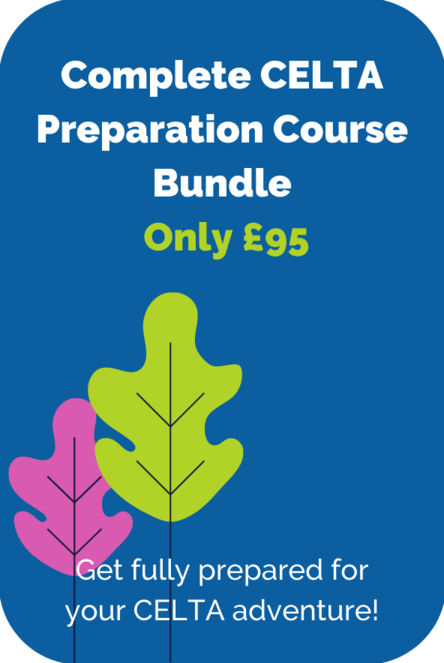 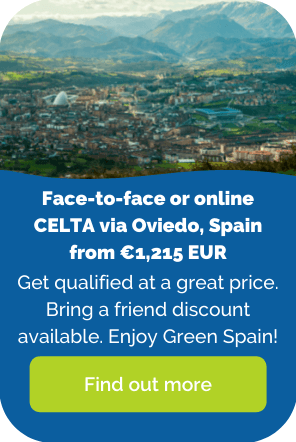 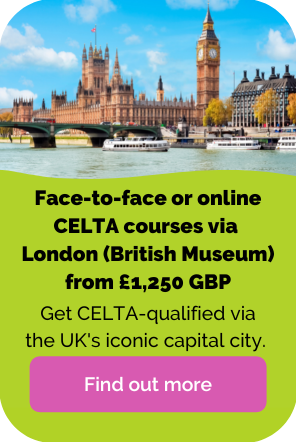 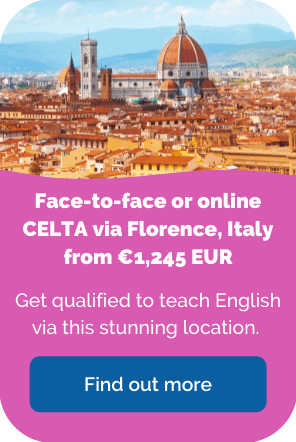