Everything you need to know ab...
Home Blog The ELT Industry The Latest Trend in Teacher Training is Far from Cambridge 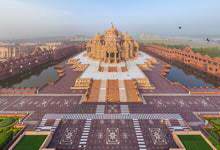 The Latest Trend in Teacher Training is Far from Cambridge

Gone are the days of the ‘traditional’ English teacher breeding grounds, such as London and Cambridge, unusual and exotic training locations are here to stay. Here’s why.

When you think of the home of English teacher training, the canals and colleges of Cambridge often come to mind. There’s no surprise why: its famous university is behind the CELTA, and its name is synonymous with not only great teachers, but also academics, prestige, and the English language.

Likewise, London, the capital of England (and, arguably, of English), has long been a teacher training destination frequented by native and non-native speakers alike. There’s nothing like the pure language immersion it brings; from the classroom, to the Tube, and conversations held over pints and pub meals.

But, in recent years, English teacher training has seen a swing in its demographics. As English expands and becomes the world’s ‘property’ (as opposed to solely the language of those who grew up speaking it), more and more non-native teachers are signing up to teacher training.

Couple that with the fact that more affordable and accessible travel options are leaving native speakers with a lust to leave their own English-speaking stomping grounds, and you’ve got a recipe for some really unusual teacher training destinations. 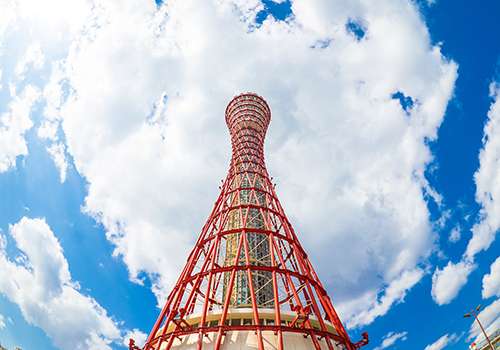 Take Kobe in Japan. Kobe is the sixth largest city in Japan and one of the latest to start running CELTA courses. Until recently CELTA was not too well known in Japan, but now it is becoming more and more popular as jobs in the region ask for it. Kobe is a satellite city of nearby Osaka, wedged between the sea and stunning Rokko mountain range. Known as the ‘heart’ of TEFL and ESL in Japan, it’s the perfect place to launch your English teaching career.

The area features ancient temples, endless wilderness with hiking trails and hot springs, and the modern central restaurant and nightlife districts that Japan is famous for. The ESL teacher training centre in Kobe is located in the UFJ Motomachi building, adjacent to the iconic Daimaru Department Store.  It’s a brand new, purpose built school, equipped with everything CELTA trainees need. You can find more info on CELTA courses in Kobe here. 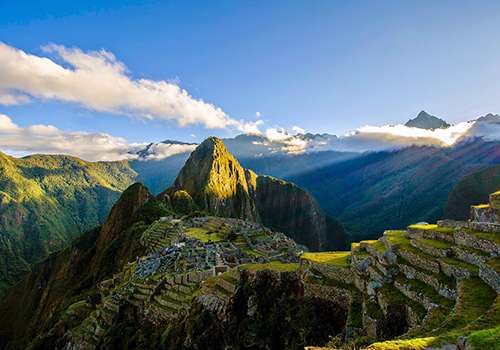 Some 16,000 kilometres from the teacher training centre in Kobe is Lima in Peru. Lima is the capital of Peru and is home to some 8.5 million people. It’s a varied mixture of poorer areas and crumbling buildings, with grand, Spanish colonial architecture in between. The city is renowned for its energetic nightlife, restaurant scene and shopping. The Miraflores district, where the teacher training centre is located, is filled with everything from luxury outlets, to handmade crafts and cheap market stalls.

The Spanish influence on Lima is evident; the accent in Lima is well-spoken and clear (for anyone who wants to brush up on the language!), and the city is dotted with beautiful and colourful colonial buildings.

Lima is widely known as the gastronomical capital of Peru, attracting travellers and foodies from around the world, looking to savour its famous cuisine.

Peru, itself, has experienced profound levels of economic growth in recent years, all the while maintaining its low cost of living. As the economy has grown, so has the hunger for learning English, making it a country that is overflowing with English teaching opportunities.

Peru is home to one of the world’s most famous archaeological wonders, Machu Picchu. It’s a nation rich in ancient history, mountains, jungles, deserts and thousands of miles of Pacific coastline. Some people come for the world-class surfing. Others for Lima’s succulent cuisine. And yet others come to drink in the spiritual and archaeological mysteries of the Incas, high in the Andes Mountains.

Most tourists only devote one week to exploring this gorgeous country, but TEFL professionals will immerse themselves in the Peruvian way of life, which is just as diverse in its history and culture as it is in its geography.

You can find more information on CELTA courses in Lima, Peru here. 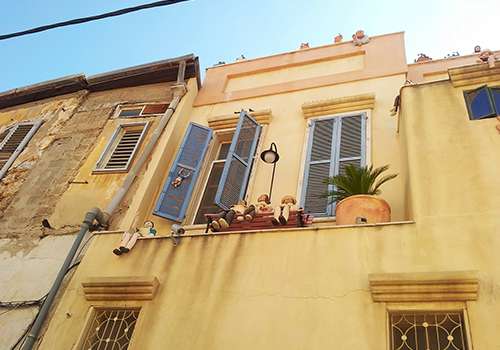 Another destination you may be surprised to hear about is Tel Aviv in Israel. Known to be Israel’s financial and technological hub, Tel Aviv is located on the Mediterranean, and is famous for its party lifestyle and 24-hour nightlife. Founded just over 100 years ago by Jewish immigrants, on the outskirts of ancient port city Yafo, the city features the world’s largest concentration of ‘International Style’ buildings.

Tel Aviv is divided into nine, naturally formed districts, the oldest of which is Yafo. This historic port is renowned for its association with biblical stories, such as those of Jonah, Solomon and Saint Peter, and the mythological tales of Andromeda and Perseus. The area is dotted with archaeological marvels, such as 3,500-year-old Egyptian gates, and ancient walls and conduits from as far back as the Iron Age.

The city is lined by long, sandy beaches, and a scenic promenade, and the inner city is dotted by green spaces. Israel has the largest concentration of museums per capita in the world, and three of its biggest are also found in Tel Aviv.