Everything you need to know ab...
Home Blog The ELT Industry Becoming an English Teacher – With Dyslexia 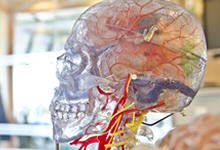 Becoming an English Teacher - With Dyslexia

We look at how English teachers with dyslexia can succeed on their TEFL courses and in the classroom.

Imagine opening the pages of a book, to see the letters skip and jump across the page as you read. To struggle to spell words that you write every day. To be able to remember the finest details in a photograph, but not a simple paragraph that you’ve only just read.

Welcome to the world of someone with dyslexia.

Dyslexia is thought to be one of the most common language-based learning issues, affecting around one in 10 people in the UK alone.

It’s a spectrum disorder, meaning not every person with the learning difficulty experiences the same issues: some have trouble spelling, others remembering names, some have difficulties with handwriting; flipping letters or numbers back-to-front.

One website claims to simulate what having dyslexia is really like, animating a text excerpt to make the letters persistently jumble up and move around the page.

“Dyslexia is not fundamentally a reading and writing problem; it’s more about how the brain functions”, says Phil Dexter, a teaching development adviser from the British Council, whose expertise lies in special education.

“It could be issues like problems with sequencing, problems with organisation… [but] it’s often reflected in terms of reading and writing.” 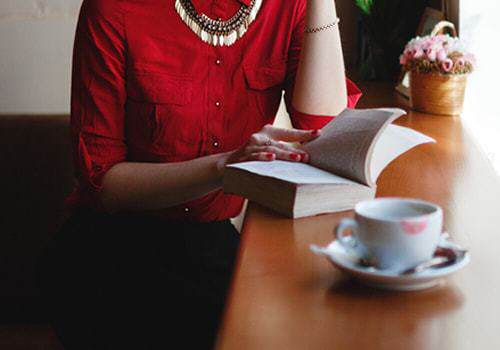 The more we understand dyslexia, the less we know about where it actually stems from; after more than a hundred years of study, only in the past decade have scientists somewhat determined the neural basis of language.

Nevertheless, we’re advancing our support strategies for dyslexic students at a rapid rate.

A simple internet search of dyslexia in ESL teaching will turn back hundreds of thousands of results, from online courses, to research reports, classroom techniques and materials.

Much has been said and done about teaching students with dyslexia; as our understanding and awareness of learning difficulties grow, so too does our ability to support those afflicted.

And yet, and yet… as the movement for dyslexia-friendly ESL charges forward, a lesser-known side to the story is pushed aside in its wake.

“All around the world there’s still an aura around the profession that sees a teacher as the ‘authority’ in the classroom,” says Giovanni Licata, head of English teacher training in Rome, Italy.

“In the years that I’ve been training we’ve had numerous candidates that I’ve thought might be dyslexic but that have never come out as dyslexic. I think that there is a bit of a stigma that they’re avoiding.”

In our push for learning difficulty-friendly classrooms, with practitioners trained in the very best and latest techniques, are we forgetting that teachers can have dyslexia, too?

“If you view the classroom as a place where the teacher is the only authority, then you’re also putting the teacher under a lot of pressure,” adds Licata.

“You want that teacher to perform flawlessly, all the time, and I think that could not be farther from the truth of an ELT classroom.”

Yes, as much as we may sometimes be deluded into thinking it, when it comes to grammar, spelling and pronunciation, an English teacher is not perfect. But that doesn’t necessarily mean they’re flawed, either. 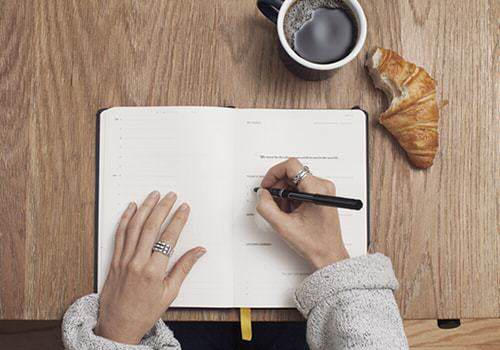 “I now find that having dyslexia is a gift to me as teacher.”

That’s a line taken from a blog post written by Matthew Friday for Edutopia, discussing his struggles – and triumphs – with the learning disability.

“It gives me valuable insights into the challenges students face with literacy… [and] the opportunity to act as a role model for students struggling with confidence, emphasising the increased capacity for imagination, visual learning, and creativity that comes with dyslexic brains.”

You often hear about people losing one sense, only to discover superhuman-like abilities with another. A hearing-impaired child with 20/15 vision. A blind man who can tell people apart, just from the rhythm of their gait.

In the same way, for what people with dyslexia lack, they make up in several other areas.

A study by Scientific American in 2014 found that people with dyslexia were far better at spotting visual anomalies than people without. When asked to memorise blurry photographs, vaguely resembling X-Rays, the respondents with dyslexia were better able to describe what they’d seen – even several hours afterwards.

“There are lots and lots of successful people who are on the dyslexic spectrum, and many of them very famous, like Einstein, Bill Gates and Richard Branson,” says Dexter, “They’ve excelled because their strengths are in much more of a kind of big picture, strategic way of looking at things – it’s the focus on details that is often a challenge for them.” 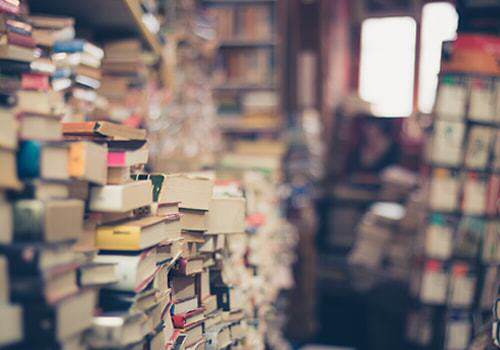 In the same way that English teachers learn to react to the needs of each, individual student; their experiences, their personality, their strengths and weaknesses; teacher training courses are too designed to be flexible around a trainee’s capabilities.

“The first thing, for example [when helping a CELTA trainee with dyslexia] would be to help them plan their whiteboard beforehand, because that is something that would put a dyslexic candidate at a disadvantage; having to produce writing on the whiteboard in real time,” says Licata.

That’s just one of the several strategies an English teacher with dyslexia can apply in the classroom, which, according to Licata, not only reduces stress on the job, but also helps teachers to better resonate with their learners.

“They’re able to personalise, but they’re also able to put certain strategies in place, for example, with sounding out unfamiliar words,” he explains.

“Usually people with dyslexia have difficulties with sounding out unfamiliar words, and that’s exactly what learners – any learner of a foreign language – will struggle with.”

“So, if you’re able to put strategies into place to sound out a new word that you encounter that might be unfamiliar to you, you’re also able to help somebody else do that.”

Essentially, a teacher with dyslexia can put themselves in the students’ shoes; they know the feeling of difficulty when spelling a tricky word, or remembering the finer details in something they’ve only just read.

Dexter also adds that having dyslexia gives the teacher a unique platform, from which to engage their students.

“Often in the classroom, a teacher might out some writing on the board and ask the learners: ‘Is that right? Is that good English or is there anything we need to change?’” 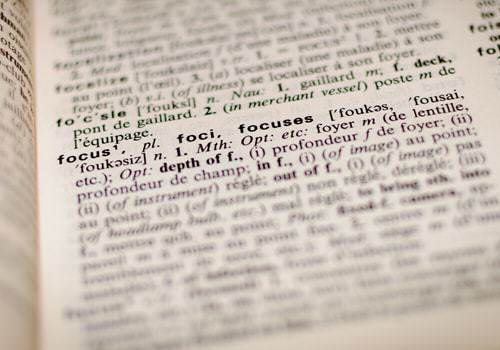 But, sadly, there still seems to be a stigma around learning difficulties – especially for teachers. When applying for teacher training courses and jobs, there’s little wonder why one might feel reluctant to include the ‘d’ word in their application.

Licata recounts a story about a recent applicant to a CELTA course in Rome: “This applicant completed the pre-interview tasks which gets sent before the interview, because he was going to have a Skype interview from abroad.”

“The interesting thing was that… when [the pre-interview tasks] came back I could tell that there was something that stood out at unusual about this task, in that it was really accurate and really good in some parts, and really poor and weak in other parts.”

“So when we started the interview we went through the whole task and I could see that his language analysis and his language awareness was fantastic, but at the same time I couldn’t put that together with his writing.”

“So I asked him, directly: ‘Do you have any ideas to why you make so many spelling mistakes?’ and he said: ‘Well, actually, I was just recently diagnosed with dyslexia’.”

After checking the proper protocol with the University of Cambridge, who accredits the CELTA course, Licata provided the student with a second pre-interview task, allowing extra time for error correction.

“The second task was much better – not even that – it was actually a strong pre-interview task, so he came out as a strong applicant.” 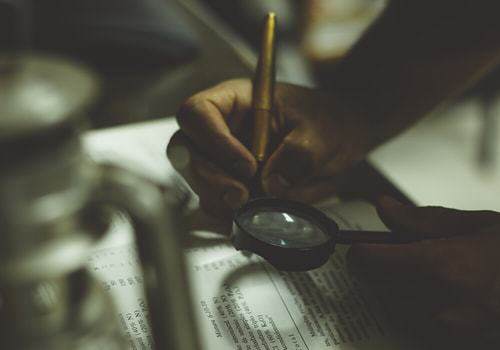 It’s an age-old cliché, the old spiel about ‘celebrating our differences’ – you know, they’re what make us ‘unique’.

But when it comes to teaching English, the sentiment rings true; just as learners have their different struggles and capabilities, so too do the teachers.

“Once you accept that view of the teacher as the facilitator of learning, rather than the authority, then you know that the teacher’s writing doesn’t have to be flawless”, Licata expounds.

email
TAGDyslexia Teaching English The ELT Industry
Previous PostSouth Korea: Ample jobs, high salaries, but from 2016 you will need a CELTA Next PostHow to Spend a Month in San Francisco without Blowing the Budget
Back to Blog