Everything you need to know ab...
Home Blog Teaching Abroad Wellington, New Zealand – A cosmopolitan city down under

Wellington, New Zealand - A cosmopolitan city down under 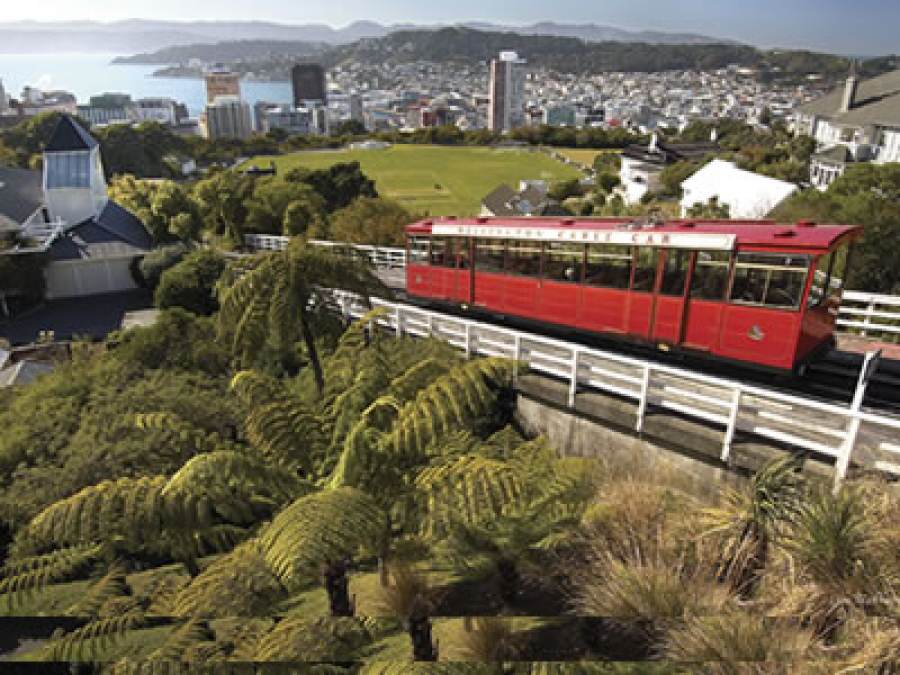 Wellington, New Zealand, a cosmopolitan city down under. One of our very own gives us the lowdown on the tastes and smells of Wellington, the capital of New Zealand and why its a great place to take your CELTA course.

The place was packed and the queue for a Saturday breakfast at the surf clubs’ Maranui Café in Lyall Bay, Wellington spread down the stairs. I felt lucky we had go there earlier and claimed a table looking out over the beach and to the sea. The smell of eggs benedict with wilted spinach on fresh made toast wafting past our nostrils. Ah, the Wellington breakfast, a classic. It mops up the ills of the night before and sets you up for the day.

When I think of Wellington, I think of coffee. A coffee revolution has taken over New Zealand and in Wellington a connoisseur will find their favourite black beverage comes freshly roasted on site, in a variety of beans to choose from and a variety of ways to take it. 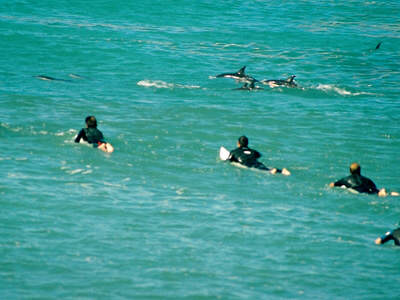 I also think of people cycling round the bays to work, bush and hill walks, seal colonies, watching dolphins come into the harbor, the tooting tunnel, the best carrot cake, awesome alternative shops carrying local labels, music shops selling vinyl and a selection of neighbourhood restored cinemas of the golden age where you can sit with wine, listen to an ensemble in plush couches of the 1930s foyers before entering the theatre. This is thanks to the revolution in film making that is a big Wellington industry (aka Wellywood) thanks to Direcotrs like Sir Peter jackson and Weta Workshop. Above all, the best cafes.

New Zealand has also been credited for the “flat white” – traditionally a less milky brew with textured rather than frothy milk that has made its debut in New York and London. 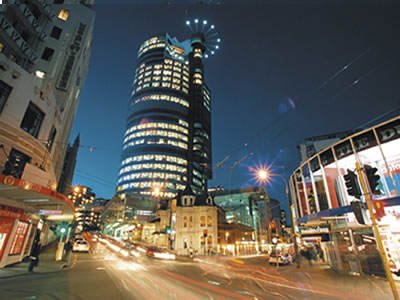 The training centre offering the CELTA in Wellington is in the heart of this café loving, musical, outdoorsy city. Wellingtonians are friendly folk and the teaching staff full of local and international teachers nothing but the best support during the demands of the CELTA course.  Wellington is also within New Zealand terms, reasonably priced in terms of accommodation, getting about and eating.

Work after your CELTA in New Zealand

There are also chances of picking up work or being connected to other schools around the country who are looking for newly qualified English teachers. The CELTA is the most widely recognised qualification and New Zealand language schools require international travellers to have the right working visa and a CELTA qualification or similar to be able to work as an English teacher.