Everything you need to know ab...
Home Blog Teaching Abroad Take Your CELTA Course On A Beautiful Island 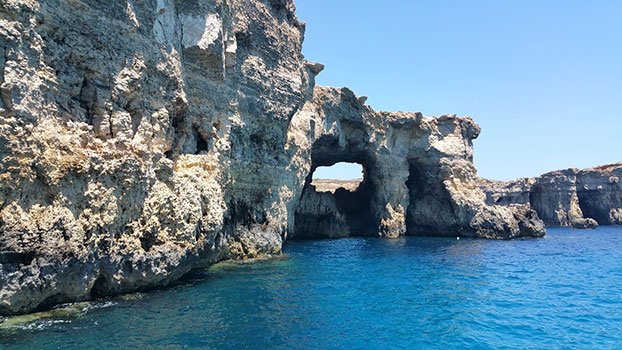 Take Your CELTA Course On A Beautiful Island

Temperatures are rising all across the Northern Hemisphere and for many contemplating taking a Cambridge CELTA course this summer, the idea of having a quiet Sunday afternoon lesson planning and preparing for the week ahead while sipping a cool drink and watching the waves roll in on a stunning island shore may be very, very appealing!

We have compiled a list of some of our favourite island CELTA destinations which offer courses this year. With low-cost flights to most of the destinations below and sometimes a cheaper course and living costs, you may actually find you spend less money than you would on a course at home!

Malta is a small archipelago made up of the islands of Malta, Gozo and Camino that sit roughly halfway between Tunisia and the southern coast of Italy. The islands themselves may not cover a large land area but they are crammed full of fascinating historical sights and are home to no less than three UNESCO World heritage sights.

The local language, Maltese is closely related to Arabic but for the monoglots amongst us, do not fear as English is also an official language of the islands and spoken fluently by over 95% of the population.

StudyCELTA works with two training centres both of which are on largest island, Malta. The first is located in the resort of Silema which has a beautiful promenade packed with restaurants and bars that are lively until the early hours of the morning. If you are looking for somewhere a little more tranquil, the other centre lies in the picturesque town of Gzira which has stunning views over the bay to the old walled city of the capital, Valetta. 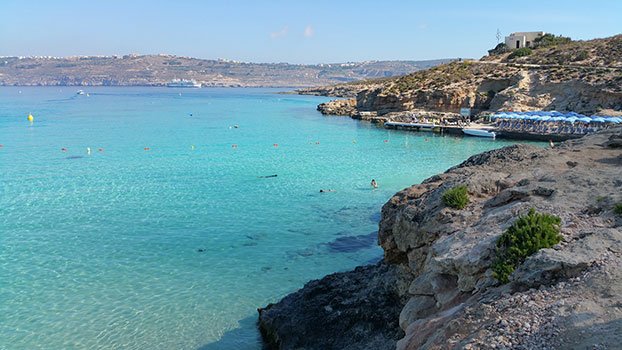 The largest island in the Mediterranean Sea, Sicily sits only 5km off the coast of the Italian peninsular.

The island is famed for its fabulous sea-food heavy cuisine which combines traditional Italian flavours with influences from the Arab world and Spain. The Spanish/ Arab influence can also be seen in the architecture and language of the island and although most Sicilians speak standard Italian, the local dialect borrows up to 30% of its vocabulary from Arabic.

The training centre is based in the University City of Catania, which lies at the foot of breath-taking Mount Etna, the highest volcano in Europe. Despite the fact that the city has been destroyed and rebuilt several times due to volcanic activity, the entire centre is still a UNESCO world heritage site which has some of the finest examples of Baroque architecture in existence. 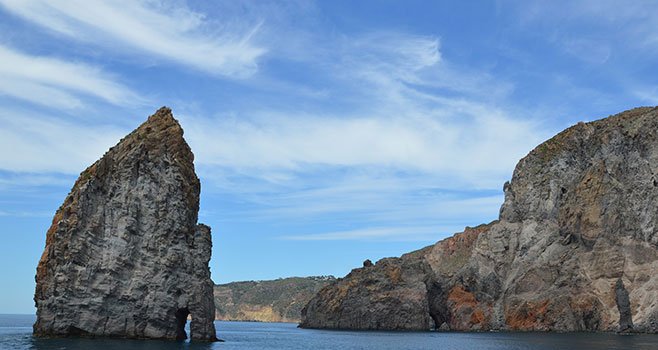 Bali is extremely popular for potential CELTA candidates, and it’s easy to see why! With stunning beaches, surf spots, an exciting nightlife, historical temples and delicious cuisine, the Indonesia island is popular with tourists visiting from across the world!

There are often beautiful, bright, festivals taking over the streets in Bali. During your stay you can take part in loads of fun activities, such as diving, snorkelling and exploring off the beaten track.

The island is very affordable, with cheap restaurants, bars and shops. There are also many bright and vibrant markets which will be sure to keep you busy for hours.

The Cambridge CELTA is the most widely accepted TEFL qualification in world and Bali is the perfect place to begin your English teaching journey! 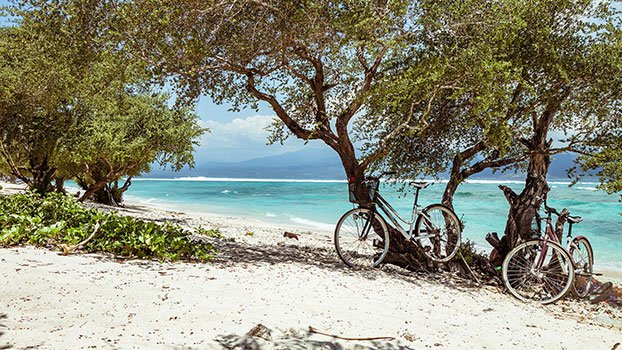 Palma de Mallorca, capital of the autonomous region of the Balearic Islands comes as a surprise to many people. The city is stylish, sophisticated and intimate yet constantly bursting with life.

Half of the population of the island of Mallorca live in Palma and yet it is often skipped by the millions of tourists who visit the beaches of Mallorca every summer. If you would like to experience a traditional Spanish city with a modern face, Palma would be the perfect place to take your CELTA course. Recently, comparisons have been made between the beauty and architecture of Palma and its far more famous mainland neighbour, Barcelona.

The city has an urban beach which hums with activity during the day and is home to bars and clubs in the evening. If you like a slightly quieter beach experience then head a bit further out to the monumental Playa de Palma which has kilometres of golden sand. Along the seafront you will find Palma´s fabulous marina and a long palm-tree lined boulevard. The skyline along the seafront is dominated by the enormous La Seu cathedral which is also well worth a visit.

Demand for English teachers in Spain is currently very high due to the tough economic situation and the growing importance of English as means to gain employment so prospects are high for recent CELTA graduates.

Gran Canaria is the third largest island in the Spanish Canary Islands which lie off the coast of Morocco. The island is often described as a continent in miniature as it offers a great variety of natural landscapes.

The training centre is located in the capital, Las Palmas which enjoys a sublime sub-tropical climate with average high temperatures in July of 27C (81F). Due to the subtropical nature of the climate fresh fruit is one of the main features of Canary Island life and the island is famous for its bananas.

If you would love to spend any of the free time you have during the CELTA course at the beach then this is the island destination for you. Playa de las Canteras is almost 4km in length and lies slap bang in the city centre. It is a fantastic place for a stroll in the evening and stunning sunsets can be seen from the promenade. At night the lights of the nearby island of Tenerife twinkle on the water’s surface.

Las Palmas is also a shopper’s paradise and the area of Triana was recently voted the best commercial district in Spain.

If you would like to go a little further afield then Maspalomas in the south of the island offers hundreds of enormous sand dunes and is a fascinating desert landscape by the sea. The resort has hundreds of bars and restaurants and can be reached as a day trip from Las Palmas.

The centre is located in tropical Honolulu, the capital of Hawaii which is home to nearly 80% of the state’s population and is a fast-paced, modern, dynamic and thriving city.

Only 20 minutes away by bus is one of the most famous beaches in the world, Waikiki beach. Waikiki became famous in the 19th century when it was the playground of Hawaiian royalty and since then is has grown phenomenally to become the nucleus of the tourist industry in Hawaii.

If you don´t fancy sharing the beach with 100,000 tourists then head to some of the quieter beaches on the north shore of the island of Oahu. A surfing mecca during the winter, it´s not hard to find a patch all to yourself in the summer, when the weather and sea conditions are perfect for snorkelling.

If you have worked up an appetite after all that CELTA teaching practise and lesson planning then say aloha to some mouth-watering food. Hawaiian grub is a lot more than its two greatest exports (Spam and tinned Pineapple!) It is in fact an enticing mixture that gathers influence from the native Hawaiians, American, Chinese, Japanese, Portuguese and even more recently Filipino cultures who inhabit the islands. Although many may be rather kitsch, visiting a Hawaiian luau (party) is a great way of seeing a bit of traditional dancing and trying some fantastic local flavours such as Kalua Pig, which is a whole pig roasted in a sand pit until it’s deliciously juicy and tender!

The CELTA is the world’s most widely accepted TEFL qualification. For more information on what the course involves, click here.

To apply for one of our beautiful island locations, please fill in our online application form. You could be a sipping a drink on a gorgeous beach whilst learning life changing skills!