Everything you need to know ab...
Home Blog Teaching Abroad How to Spend a Month in San Francisco without Blowing the Budget 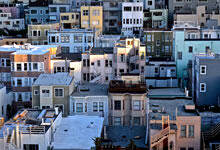 San Francisco is not only the USA’s most expensive city (yes, it even tops New York!), it’s also one of the priciest places to live in the world. But don’t let that deter you from taking a CELTA there – the San Francisco teacher training centre is one of the best.

Taking up four floors of a refurbished, historical city centre building, it boasts more than 50 student computers, free Wi-Fi, interactive whiteboards and one of North America’s most dedicated teams of teacher training staff.

Here’s how to get the most bang for your buck in a month-long stay in the Bay – and become a bona-fide English teacher at the end of it. 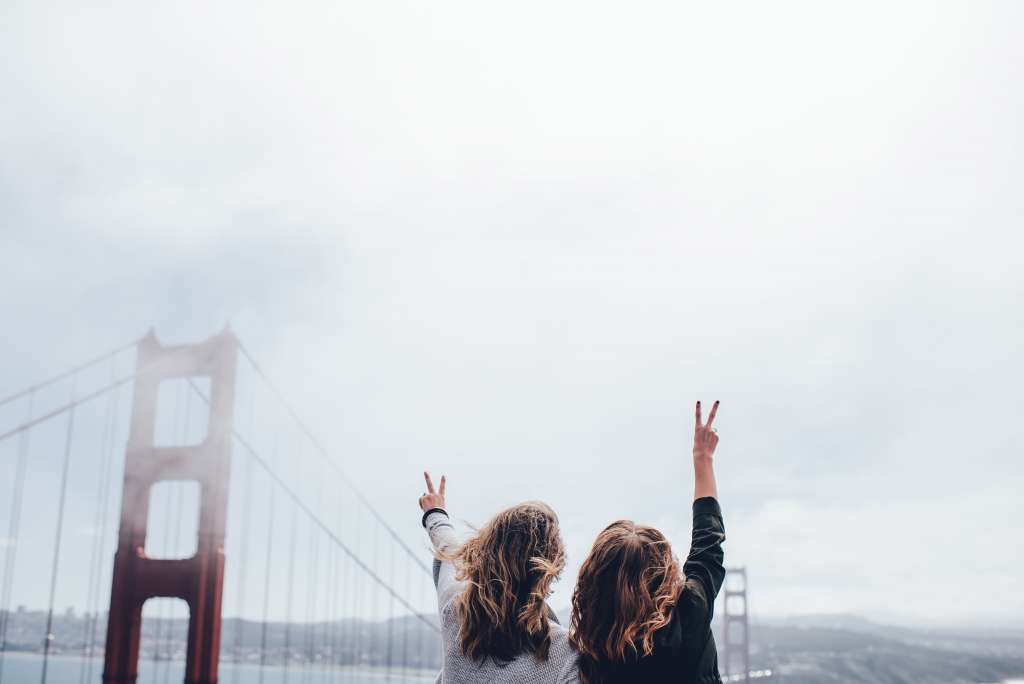 For a city known for breaking the bank, San Francisco’s main attractions really aren’t too pricey. Sure, a trip to Alcatraz will set you back around $40 – although it includes an audio guide and the spectacular boat trip out there (plus, who could miss one of the world’s most notorious penitentiaries?).

A single ride on the famous cable car is $7, but that price is not nearly as steep as the inner-city hills it traverses. There’s nothing quite like the feeling of near death as the historic car, hand-powered brakes and all, plummets headfirst down a hill as you hang out the side.

They say the best things in life are free, and in San Francisco, that’s definitely the case. People watching is key, and the Haight-Ashbury district is the best place to get your hit of voyeurism. Once home to the hippie counter culture movement and the Summer of Love, this alternative enclave once housed the likes of Janis Joplin and Crosby, Stills and Nash.

Seek out the eclectic street art, browse vinyls at Amoeba Music, the world’s largest independent record store, and stop for a cup of tea at the striking Red Victorian. Head down to the park at the end of Haight Street and, if you’re lucky, you might just spot someone who thinks it’s still 1967. 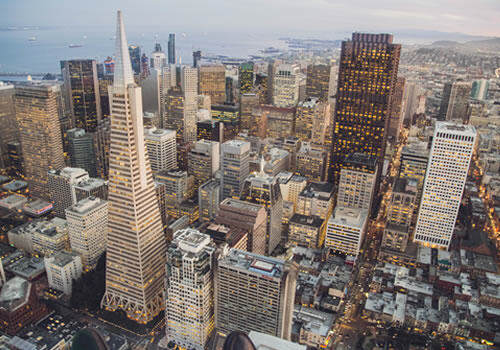 For those who aren’t too fussed by people watching as a spectator sport, there’s also some actual sporting matches going on – while a court-side seat at a Warriors’ game will set you back a cool $28,000, Oakland A’s baseball games cost just $5 on a Wednesday, and tickets to San Jose Earthquakes matches in the Major Soccer League can be as little as $20.

No trip to the bay city is complete without a stop at Pier 39 – a mixture of restaurants, bars and arcade games, framed by the breath-taking view out to the famous Golden Gate Bridge. But the pier’s real attraction comes in the form of dozens of boisterous marine mammals – at some point in 1990, a group of sea lions took up residence at the pier, and they haven’t left since.

San Francisco has one of the highest median rents in the country – nay, the world – at $3,360 for a one-bedroom flat in the city centre, per month. For the budget traveller, hotels are definitely out of the equation, and you might even need to take out a mortgage just to rent an AirBnb.

The best accommodation options are hostels, homestays and student residences, of which there are plenty. A shared hostel dorm will cost around $30 a night in the city centre, with a shared bathroom, but that’ll include Wi-Fi, kitchen facilities and common areas. 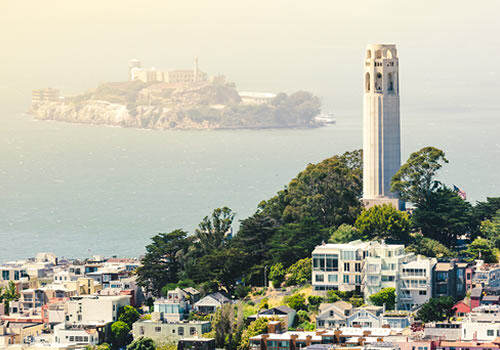 There are also a number of budget options for CELTA trainees – a homestay, about 30-45 minutes from the centre by public transport, is as little as $191 for a self-catered single room. For those who want the works, it’s $431 for a private bathroom with breakfast and dinner thrown in, and there are many other options in between.

Trainees can also book a room at a student residence, which, at between $360 and $600 a week, are an affordable accommodation option.

How to get around

One of the best ways to move yourself from A to B in San Francisco is by bike – despite the hills, the city has an ever-improving cycling infrastructure, including paths, special lanes, and around 1,500 bike racks. You can get yourself a cheap set of wheels for the month off Craig’s List, choose a long-term rental for around $250, or take out an annual Bay Area Bike Share subscription for $88. 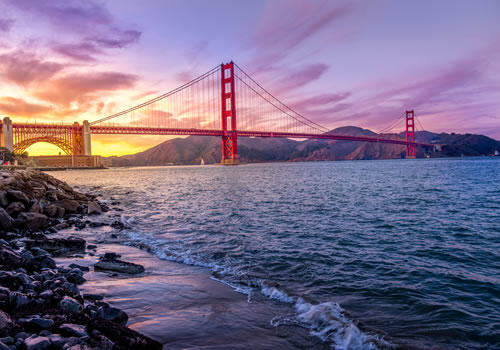 Then, on weekends, spend your free time cycling across the striking Golden Gate bridge, out to the well-to-do suburbs of Sausalito and Tiburon.

For those who are a little lest self-sufficient, San Francisco also has a great – albeit a little pricey – public transport system. For $83, you can get yourself a monthly Muni Bus and BART pass, valid on pretty much all the Bay Area’s means of transport. Oh – besides the cable cars. Those iconic hill-hurtling boxes will cost you $7 a ride, or $40 for a seven-day ticket.

If you’re looking for a cheap eat that’ll force you to loosen a notch on your belt, look no further than Chinatown. Head through the ornate Gateway Arch and get lost in North America’s oldest Chinese enclave – and the biggest outside of China itself. You can get a set menu for as little as $15, big bowls of steaming Vietnamese pho, some of the world’s best dim sims, and bakeries full of sweet delights. There’s more variety than you can poke a chopstick at. 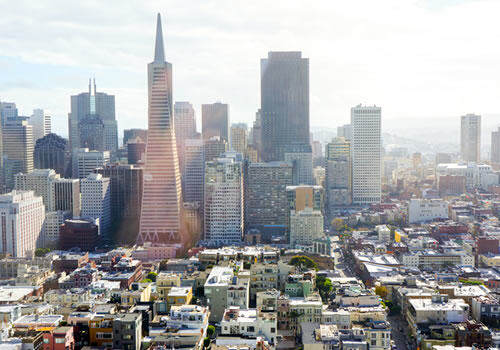 For a taste of SF’s most famed local delicacy, head back down to Pier 39 and make a stop at the Boudin Bakery. It’s the home of sourdough bread, and has produced the tangy loaf since 1849. Marvel at the master bakers, who craft specially sculpted bread in the form of turtles, crocodiles and crabs, and watch the loaves whizz on high-wire baskets from oven to front counter. Don’t miss the legendary carved out bread bowl filled with clam chowder or chili con carne, washed down with a local craft beer, for less than $15.

Want to take CELTA in San Francisco but not sure if you’ve got the funds? Check out our CELTA funding guide here.