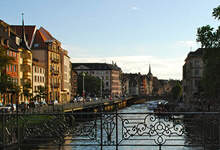 See you in Strasbourg!

Jane Ryder, the Head of Teacher Training and Director of the Strasbourg Centre shares some inside knowledge on Strasbourg, a lesser known European location but one that we should all know more about.

Let´s start off with a quote from President Barrack Obama himself, can you believe it?!

“Strasbourg has been known throughout history as a city at the crossroads. Over thousands of years, you straddled many kingdoms and many cultures. Two rivers are joined here. Two religions have flourished in your churches. Three languages comprise an ancient oath that bears the city’s name. You served as a center of industry and commerce, a seat of government and education, where Goethe studied and Pasteur taught and Gutenberg imagined his printing press.”

5 Reasons to select ESOL Strasbourg for the CELTA Programme

Strasbourg, France… Where is it and what can you expect there?!

Capital of the Alsace region in eastern France, located right on the German border, it is only 2hrs and 20 minutes from Paris by TGV (high speed train), and 1 hour 45 minutes from Frankfurt, Germany.

Strasbourg is a perfect launching pad to visit the rest of Europe, with frequent high-speed trains to whisk you to Munich, Brussels, Marseille, Zurich and even London. At cruising speeds of 200 mph, the French TGV train is like a plane on the ground.

Café au lait in the morning with fresh croissants, stuffed with chocolate: in Strasbourg you start your day the European way.

When you walk the streets of Strasbourg, it is like travelling back to medieval times. 15th century timbered buildings; the Notre-Dame Cathedral dating to the 12th century. History is all around you. Strasbourg city centre is car-free; letting you explore the narrow cobbled stoned streets on foot, or by bicycle. 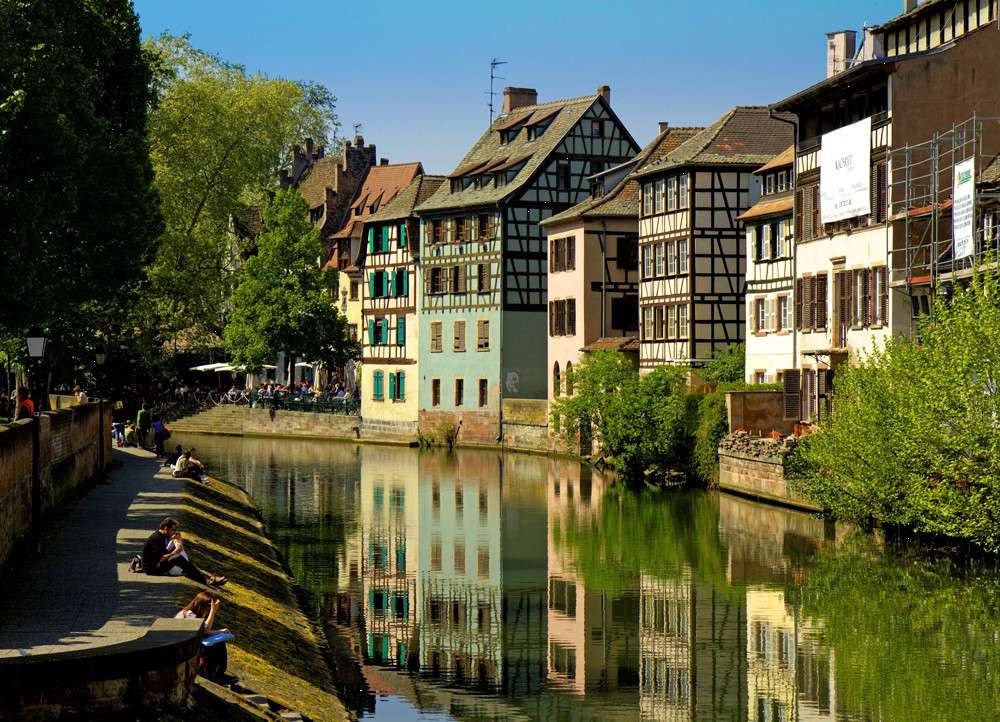 Top 5 Things To Do In Strasbourg:

Has it won you over yet?! It´s worked on me…see you in Strasbourg!