Everything you need to know ab...
Home Blog Teaching Abroad How to Live in New York for a Month on the Cheap 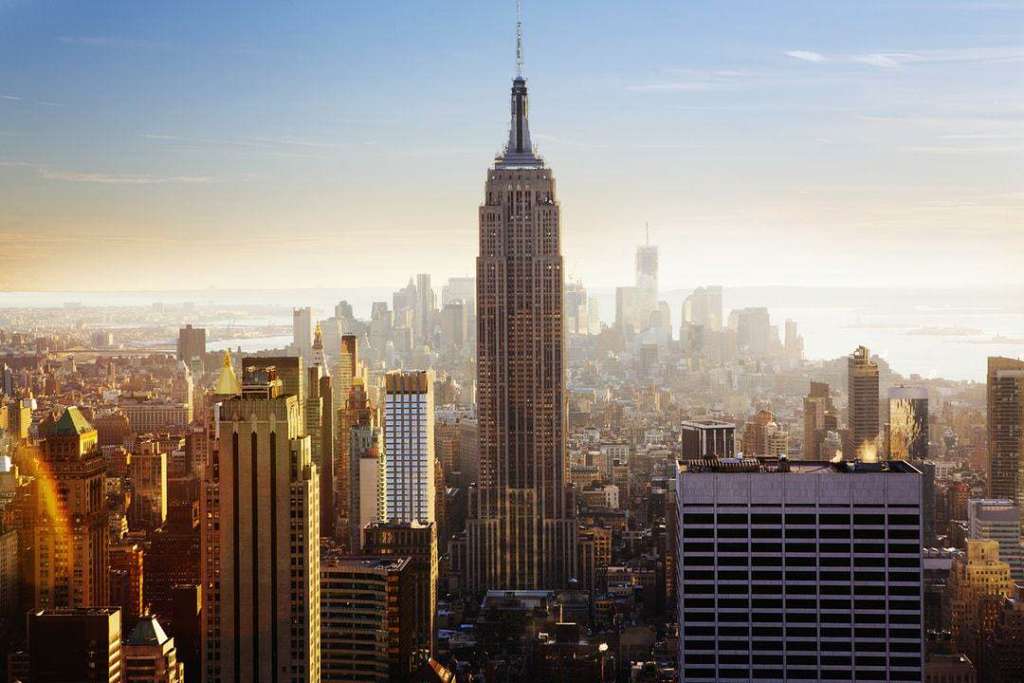 There’s a reason why New York is one of the most sung about, talked about, filmed, visited and analogised cities in the world. It’s the bright lights and the glamour, the grimy, mean city streets, the street art and the art galleries, the melting pot of cultures and peoples. It’s the kind of place that makes or breaks a person – but not necessarily your budget, too. But can you live in New York for a month on the cheap?

There’s a long held belief that to really enjoy New York, you have to splash your cash. But, with the rise and rise of flat sharing, free activities and cheap eats, there are now so many ways to live like a movie star on a pauper’s budget.

Here’s how you, too, can spend a month in the Big Apple on the cheap: 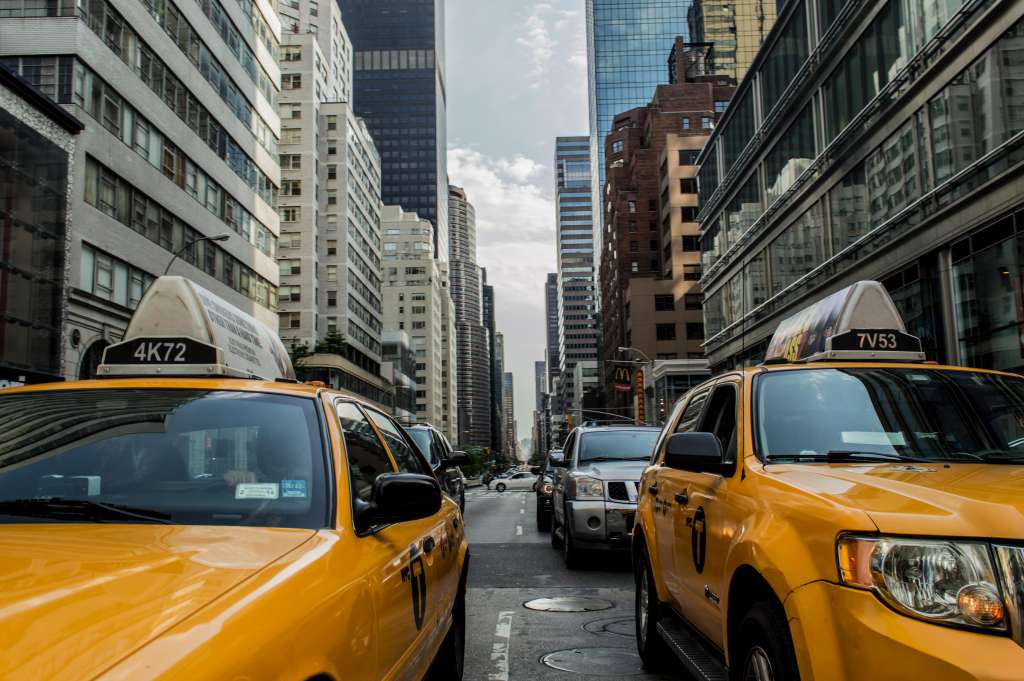 Accommodation - New York for a Month on the Cheap

Finding a place to sleep always takes the biggest chunk out of your budget, with the average hotel price in Manhattan soaring to over $250 a night. But the accommodation landscape in big cities are changing  - with flat sharing and letting websites such as Airbnb and Couchsurfing allowing travellers to save a buck, and home owners to make one at the same time.

While there’s been a bit of controversy surrounding Airbnb in New York of late (the city council is proposing to fine people who rent out their houses via the website), staying in someone else’s flat falls well within the law if you do it for more than thirty days, or if the renter is present during your stay.

This works well for the potential budget traveller, because staying in just one room in a New York flat is one of the most affordable ways to sleep in the city. Plus, if you’re lucky, your roommates can double as local guides, as well.

Don’t set your heart on Manhattan, however – the main borough is one of the priciest in the city, with a single room in an Airbnb rental costing a minimum of $2000 a month. The city is well connected by an expansive and efficient underground metro, meaning you can look further afield than Fifth Avenue.

Follow the train line out to Brooklyn, Queens and Long Island, or catch the ferry across to New Jersey, and you’ll find places for around $1000 for 30 days. Considering a month in a hotel would set you back about $7000, room rental is a huge saving. 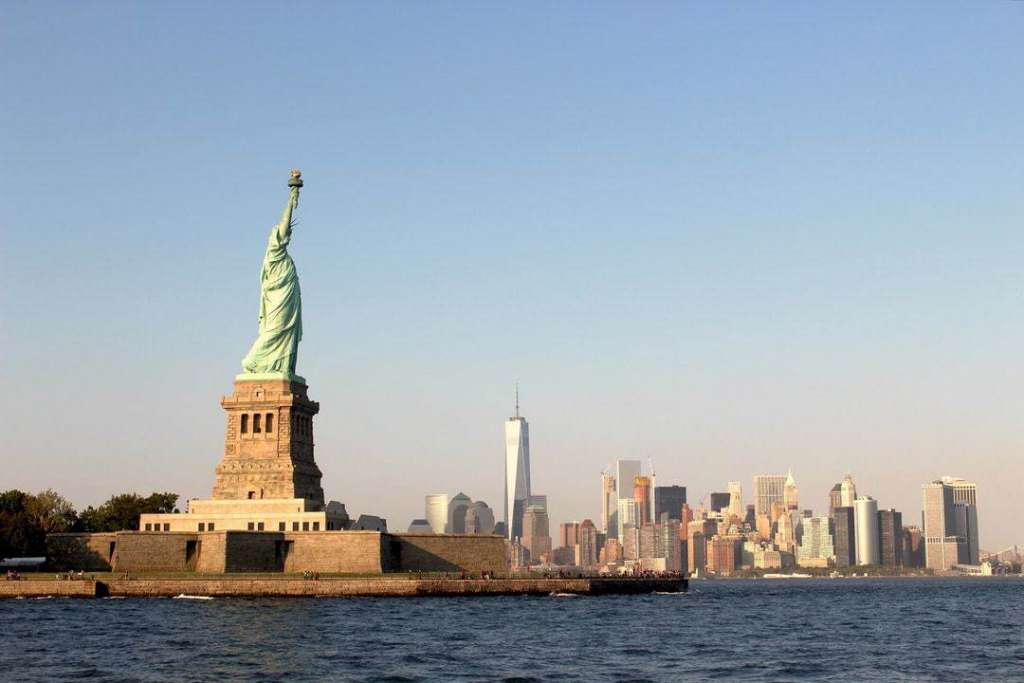 New York is famous for its street eats and food fusions, so finding a cheap meal isn’t a hard task. For the pizza lovers, a huge slice with pepperoni will set you back just a few dollars. Street vendor hot dogs sell for about the same price, and affordable take away Asian food is easy to find.

Plus, the city famous for its big American burgers is experiencing somewhat of a hipster revolution – no longer a greasy patty with cheese, the humble two-bun stomach filler can now be bought with grain-fed beef, sourdough bread and kimchi. Try Earl’s Beer and Cheese in East Harlem or Corner Bistro in West Village for some of the best, cheap gourmet eats in town.

Of course, if you’re staying in a flat or room share, you’ll have access to a kitchen – which means you can shop at the supermarket and make affordable meals at home. The cheapest stores in New York are Trader Joe’s, Costco and local markets; the most pricy is Whole Foods.

Take a bite out of the big Apple, and not your bank account, by being cash savvy with your leisure activities. If you’re a first time visitor to New York, there are a few things you have to see: the Empire State Building, The Museum of Natural History, Top of the Rock and the Statue of Liberty. The NYC CityPass gives you entry to all these attractions, plus several more, for just $114 – saving you $82.

Some of the greatest pleasures of the big Apple are free, however; take a stroll through Central Park to feed the ducks, cross the Brooklyn Bridge for spectacular views, and cruise the harbour on the Staten Island ferry. You can also traverse the city’s highline; a disused railroad now converted to a 1.5-mile long park, or search for street art with the GEO NYC street art mobile app.

Opt for an off-Broadway show instead of a huge, big-budget production, and save up to hundreds on tickets. Plus, if you line up at last minute ticket booths (such as TKTS in Times Square), you can often score cheap entry to a show. 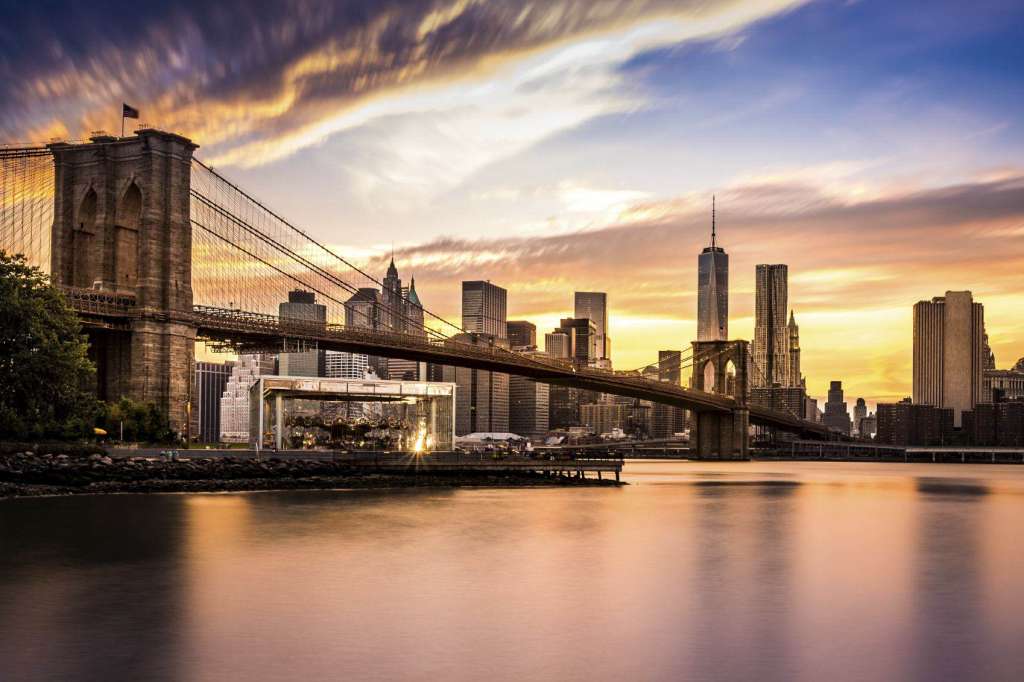 New York is one of the most expensive cities in the world – but there are still so many ways to skimp on your spending and enjoy the best of what the Big Apple has to offer.

Do you have any more tips or tricks to save money while living short term in New York? Connect with us on social media and share your thoughts!