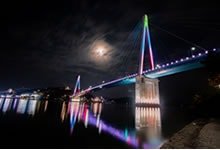 Everything you need to know about teaching English in South Korea

Ever thought about starting your teaching career in South Korea? We speak to someone who did just that – and she’s now the president of a national teachers’ organisation.

11 years ago, Lindsay Herron left her home in the U.S and arrived in South Korea with an unusual idea in mind.

“My plan was to go to Korea, master the language, learn all about the culture, go back to the United States, get a doctorate, and become the foremost expert on Korean cinema.”

A decade later, Lindsay Herron’s plan has taken a different turn. She’s not only an experienced English teacher, but she’s also the president of KOTESOL: Korea Teachers of English to Speakers of Other Languages, a national volunteer organisation that runs conferences and professional development workshops across the country.

“I walked into my first classroom… they put me in a boys’ high school in Jeju Island [on a Fulbright grant]. As soon as I walked into that classroom I just fell in love, and I’ve been here ever since.”

Korea is like that. It sucks people in with that first taste of pop culture, and holds them there with its expansive mountainous landscapes, fascinating history, and deep-rooted love of soju and spicy foods. 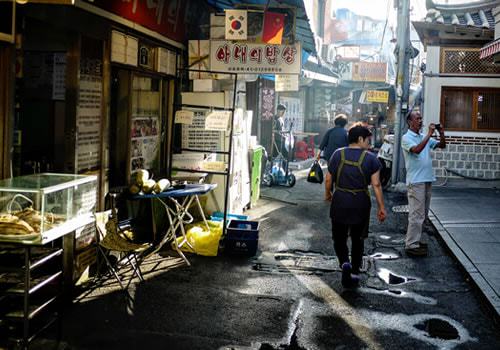 In the capital, Seoul, one of the world’s densest cities, ancient palaces sit side-by-side with towering skyscrapers. In ritzy Gangnam, known as the ‘Beverley Hills’ of the city, there are cosmetic surgery clinics on every corner, Western designer clothing chains line the sparkling boulevards and it’s almost more common to see the Latin alphabet that the Korean Hangul.

“It’s got a really cool mix of cosmopolitan and traditional,” says Herron.

“You can go to a traditional, gorgeous historic palace, and learn all about the history of Korea there, or you could go down to the Hongdae university area and see a new, indie rock band.

Teachers coming to Korea for the first time can expect a total, head-first cultural immersion, right down to cultural norms followed at their school.

“It’s really rude to just hand somebody something with just one hand; you have to use two to show them respect,” Herron adds.

In many schools, teachers are expected to leave their shoes at the door, wearing only a special pair of indoor slippers. They have to respect the social hierarchy – greeting their principal, vice-principal and peers formally, and know their place in the pecking order: especially when it comes to drinking.

“As a new teacher at the school you’ll be kind of low on the hierarchy so it’s very polite for you to be pouring for everybody (again, with two hands). Pour them soju, keep their glasses filled, and make sure you go to the principal and vice principal first.”

Once again, it’s that mixture of old and new; traditional social custom, blended with bopping inner-city bars. Soju with beer.

And it’s never hard to find somewhere to fit in between. 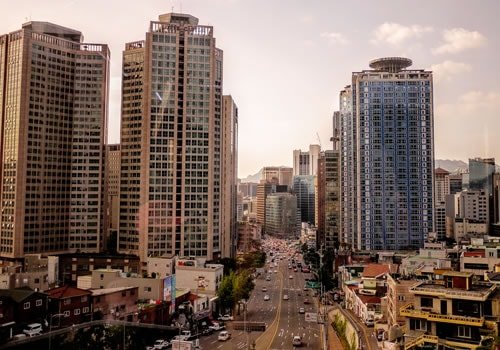 Herron is now based in the city of Gwangju, on the south-western tip of the peninsula. Here, like in many other major and regional Korean cities, she says that the expat community is alive and thriving.

“We’ve got a really vibrant expat community. It’s all very supportive, we always have people volunteering for different projects. 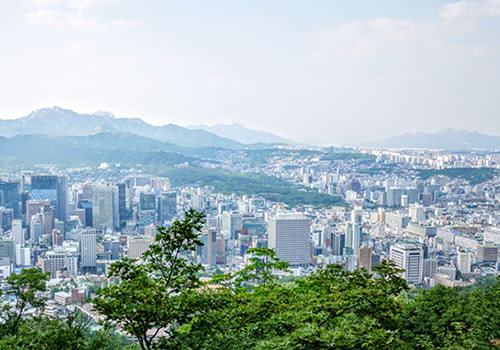 Korea is known for its consistent English teaching job market, with positions divided between private academies, known as ‘Hagwons’, to public primary and secondary schools, to large universities. It’s not hard for a teacher equipped with a university degree and a CELTA to pack their things up and arrive on Seoul’s doorstep (after making it through the somewhat arduous E2 visa process first, of course), and find work.

With salaries ranging from 1.8 million (about €1,400) to 3 million (€2,400) won, it’s the kind of place teachers can go to and actually save; coupled with the lower cost of living (except, according to Herron, when it comes to buying cheese and butter), English teachers can live very, very comfortably.

It’s a strategic career move for the smart teacher; just as the peninsula is wedged between China and Japan, English teachers are wedged between both public and private professional opportunities. 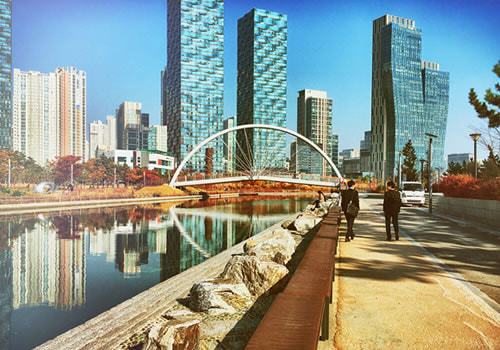 For the beginner, it’s a leaps and bounds-type atmosphere, where you can really hone your skills in a supportive setting. Plus, the working benefits aren’t all that bad, either.

“Usually they either provide accommodation or you can get a stipend, and they’ll also pay into the medical insurance and pension plans.

“Some schools often pay a settlement allowance… some schools offer contract renewal bonuses, and I think most offer a plane ticket home after you complete the contract and don’t renew.”

Teachers in public schools can normally expect around two week of paid holidays a year, and, at universities – even more.

“If you’re at a university, you might have about two months of vacation, one in the summer and one in the winter, but that really depends on your university schedule. I know some people that get four months on vacation a year who teach at universities.”

Arguably the most popular program for English teachers in Korea is EPIK (English Program in Korea), a ministry of education-affiliated organisation that’s been bridging the gap between teachers and teaching since 1995. These days, they send over 1,500 teachers a year to public schools across the country.

It used to be good enough to hold a Bachelor’s degree and nationality from one of seven countries that the Korean government deemed to be ‘native English speaking’ to get onto the program, but, with a desire to improve the quality of teachers came several changes; now, if an applicant doesn’t already have a degree in education, they’ll need a 100-plus-hour English teaching certificate, such as the CELTA.

Already, in cities like Busan, the requirements are a little stricter; teachers will need at least half of their course hours to be in-class.

“It really does help to have a certification, both in terms of salary… [and] in the classroom”, adds Herron.

Find out more about starting your teaching career in Korea by getting in touch with one of our CELTA experts.