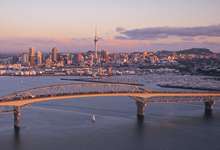 Why Auckland, New Zealand is the best city to take that first step into living and working in Asia and the Pacific

When you think of the world’s most multicultural cities, places like London; with its colourful Notting Hill carnival, or New York; full of countless districts named for their respective immigrant residents, often come to mind.

But Auckland – that far away, Pacific outcrop home to some 1.5 million people – is more diverse than both.

According to New Zealand’s most recent census, a whopping 40 per cent of Auckland’s population were born overseas.

Sitting right on the frontier between Asia and the Pacific, the majority of its migrant residents are Polynesian, Asian and European, mixed in with the Maori culture that’s so deeply ingrained in New Zealand today.

With more than 200 ethnic groups recorded living in Auckland, you’ll struggle to find a more diverse climate anywhere in the Southern hemisphere – or even the world.

And, it’s ranked higher for quality of living for expatriates than any other Asia-Pacific city, meaning that for a short-stint or a lifelong stay; Auckland is a city that’ll never leave you bored. 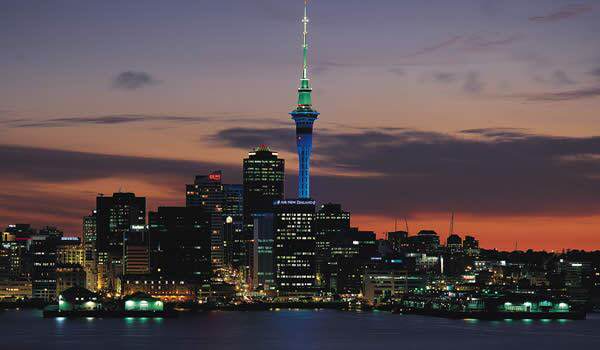 On any given weekend there’s a multicultural festival in New Zealand’s biggest city. The huge Chinese population means that Lunar New Year – in the middle of summer at the end of January – takes over the entire city.

Noodle markets and night parades, with giant, ornate dancing lions, martial arts, acrobats and fireworks; the Chinese New Year celebration has been an Auckland institution for the past 30 years.

At the end of February, the Auckland Domain is lit up by the lantern festival, as thousands of handmade, coloured lanterns adorned every tree and lamppost in the park.

The annual Indonesian festival also features traditional dance, gastronomy, art and fashion, and the Rice and Beans festival brings together music and food from Latin America and the Caribbean.

Plus, the city’s countless temples, churches, synagogues and mosques are often open to the public; and welcome those who want to learn more about their respective cultures and religions. 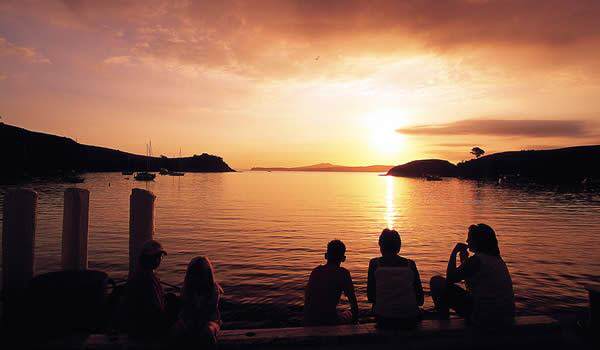 2. You’ll never run out of unique places to eat or shop

It’s not hard to find scrumptious, authentic overseas offerings in any corner of the city. From stores like Mexican Specialties, where you can buy imported foodstuffs and traditional religious artefacts from the owners; two Mexico City natives; to family-run restaurants like Hansan Vietnamese in New Market.

For Moroccan, Tunisian and Algerian cuisine, try Sahaa Medina on Albert Street in the CBD. And south of the city, in Clover Park, you can taste authentic Cambodian at Sopheara Restaurant.

Out in Sandringham, you can sample the city’s best Sri Lankan and Indian food, and on the second Saturday of each month you can pick up exotic spices and fresh vegetables at the local farmer’s market.

Auckland is bursting at the brim with culinary choices; from hip gastro-bars in the CBD, to traditional cuisine in the outer suburbs. In the CBD, a typical lunch time meal will set you back about NZD$16, and the full three-course works for two around 80. 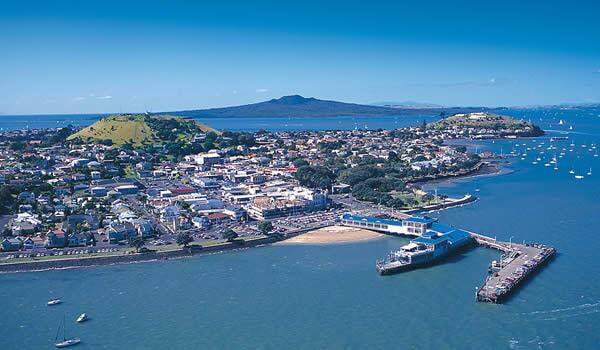 3. It’s surprisingly really simple for an expat to live and work there

Auckland’s multiculturalism wasn’t a natural occurrence; in fact, the federal government played a large hand in its foundation. Not only is New Zealand ranked among the world’s most efficient and simple countries to open and run a business; the entrepreneur work visa paves the way for self-employed migrants to work and live in the ‘land of the long white cloud’.

For expatriates hoping to make the move to Auckland, this visa system is beneficial in a number of ways: it’s easy for those with an entrepreneurial spirit to set up shop, and the influx of immigrants means the English teaching industry is booming.

While the cost of living in Auckland is higher than most of its Asian counterparts, so too is the salary: a full-time English teacher can expect to rake in up to NZD$50,000 a year. 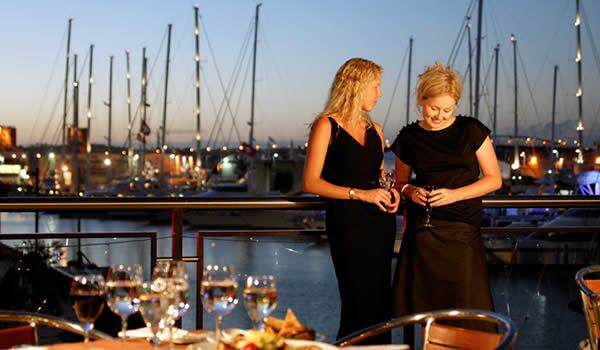 4. It’s perfectly positioned to explore the rest of Asia and the Pacific

With the Pacific Ocean on one side and the Tasman sea on the other, the skinny North Island isn’t difficult to traverse, and its residents have miles of endless, untouched coastline at an arm’s length.

The Auckland region is technically 70 per cent rural land, framed by the Waitakere ranges to the west and the Hanua ranges to the south. It’s got the kind of natural ambience and clean, fresh air you’ll be hard pressed to find in any other Asian city.

But apart from the rolling hills and pristine beaches, there’s a reason why Peter Jackson chose to depict New Zealand as Middle Earth in the Lord of the Rings trilogy; it really is smack bang in the middle of the Earth.

Fusion of far-reaching cultures aside, New Zealand is poised as the perfect springboard for those hoping to work and reside in Asia, the Pacific, or even Latin America.