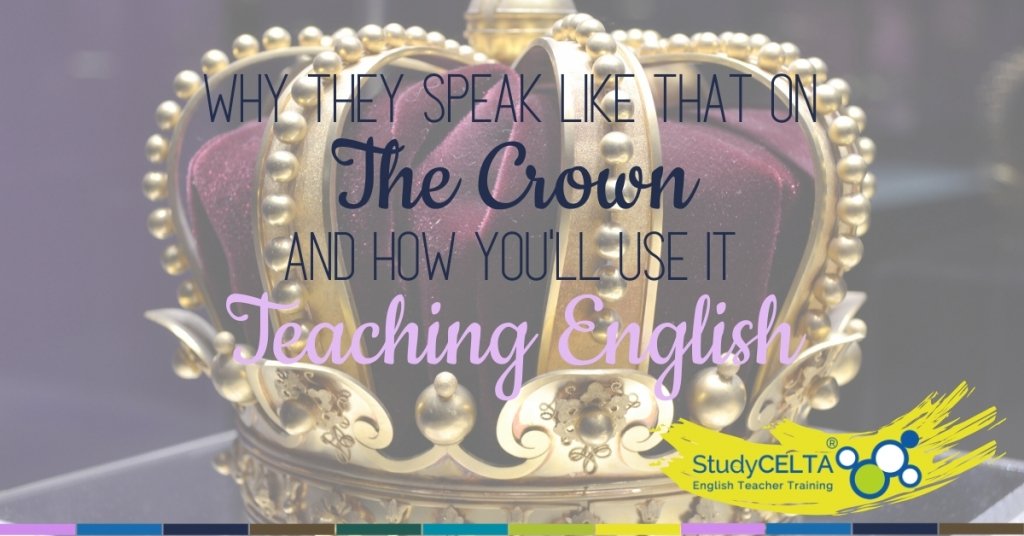 If you’re like us, you couldn’t wait for the latest season of The Crown. The costumes, the royal intrigue, the Received Pronunciation!

What's that last thing?, you might ask. Received Pronunciation is the official name for the unique accent that characters on The Crown (and the Royal Family in real life) use to speak. You might also hear it called the Queen's English. While it may sound antiquated and, at times, awkward to modern ears, if you are teaching British English after your CELTA, you are actually teaching this same accent. Despite its limited use, it is, in some ways, considered the official British English accent.

On the CELTA, you'll learn about the key language skills. Of course, speaking and listening skills are two of these skills and key components of learning a new language. Accents play a key role in how your learners listen and speak English. Here, we look at what Received Pronunciation is and how you'll use it as an English teacher.

What is Received Pronunciation?

We’ll start with the basics. Received Pronunciation (RP) is an accent. It’s important here to note the difference between an accent and a dialect. An accent is the way in which you pronounce sounds in a language. People have different accents based on where they are from and their educational and socioeconomic status. We broadly categorise accents through the country you were born and raised in (for example, a British accent, an Australian accent, an American accent, etc). However, accents can vary widely within a single country. While a dialect shares many of the same features, rather than changing the pronunciation of sounds, a dialect may have words and grammar rules unique to a geographical area.

RP is not a dialect. It is an accent.

RP is considered a baseline for British English pronunciation. The BBC writes, “RP is often thought of as an unchanging accent; a standard against which other accents can be measured or judged.” But how did RP get this reputation?

RP is a relatively young accent and the term only dates back to the mid-nineteenth century. While the accent shares ties with the accents of London and Southern England, it really developed as the accent of a social class rather than a region. English “public schools” (the private boarding schools for boys such as Eton) taught this accent to the economic and social elite. The accent itself was loosely based on the accents of London, Cambridge and Oxford, but instead of indicating where the speaker was from within England, it indicated their social class. You’ll sometimes hear it called Oxford English, thanks to its association with the elite university.

In 1922, the BBC chose it as their standard accent. The broadcasting company thought it would be the mostly widely understood accent both in the UK and abroad. RP is also sometimes referred to as BBC English. Oxford English, BBC English, the Queen's English, it's all Received Pronunciation. 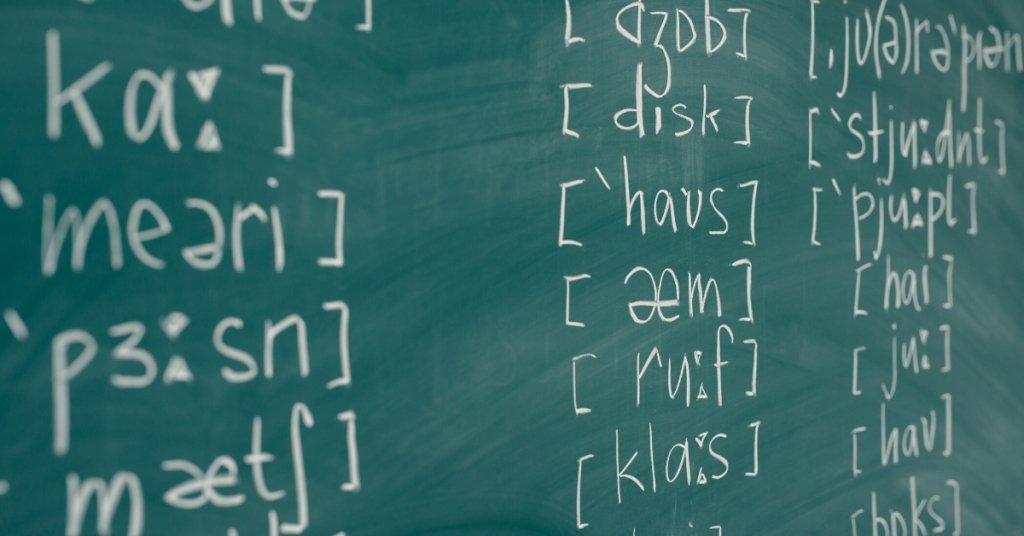 Why should I know about Received Pronunciation as an English teacher?

Even though only roughly 3% of the UK’s population still speak RP, English teachers still widely use it to teach English as a foreign language. Additionally, dictionary phonetics still use RP to indicate pronunciation. So, while you may not know many people who speak like they do on The Crown, as an English teacher teaching pronunciation, the phonetics will match how the Queen speaks. This is because, as the BBC noted, it is thought to be an unchanging accent. Similarly, if you are teaching American English, you will teach General American pronunciation. This is an accent that lacks any distinctly regional or socioeconomic characteristics. While RP certainly has socioeconomic connotations, it isn’t representative of a region within England. It is a region-less accent and chances are, for those outside of the United Kingdom, it’s the accent that comes to mind when the English accent is mentioned.

Two of the key skills of language learning are speaking and listening. As we’ve mentioned, accents come in to play with both of these skills. For listening, it’s important to understand your own accent (and dialect). In our office, we have staff from England, New Zealand and America. Despite being native speakers, things still get lost in translation due to our different pronunciations. It’s this very reason that umbrella accents such as RP and General American are taught to foreign English learners.

Our ELTcampus course Practicing the Different Language Skills can help you think more about how to teach speaking and listening skills.  If you’re looking to teach young learners, there’s also a course specifically looking at teaching speaking skills to the youngest of English language learners.

But the best news? You can now watch The Crown and consider it preparing to teach English. If that isn't a royal win, we don't know what is!

email
TAGCELTA ELT history Phonetics Pronunciation
Previous PostThe Kingdom of the Sun: Why CELTA in Palermo? Next PostTeacher Training Bergamo
CELTA: Am I Eligible?
Delta: Am I Eligible?
Get news and updates