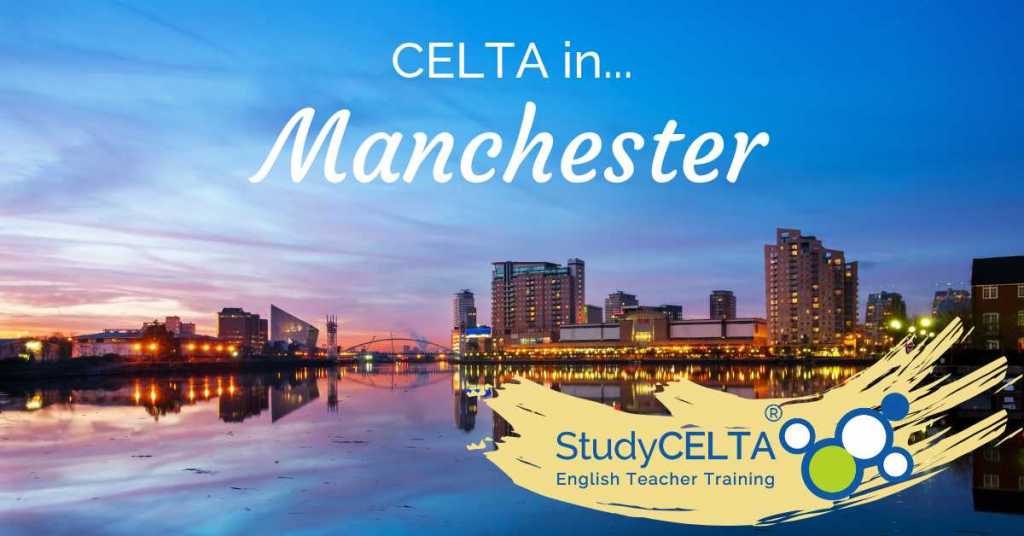 If you’re looking for culture along with your CELTA, look no further than one of the contenders for UK’s second city: Manchester. Tucked up in northern England, this industrial city certainly has its fair share of culture to explore while pursuing your English language teacher training. Take in the sights and sounds as you immerse yourself in the unique culture in Manchester. 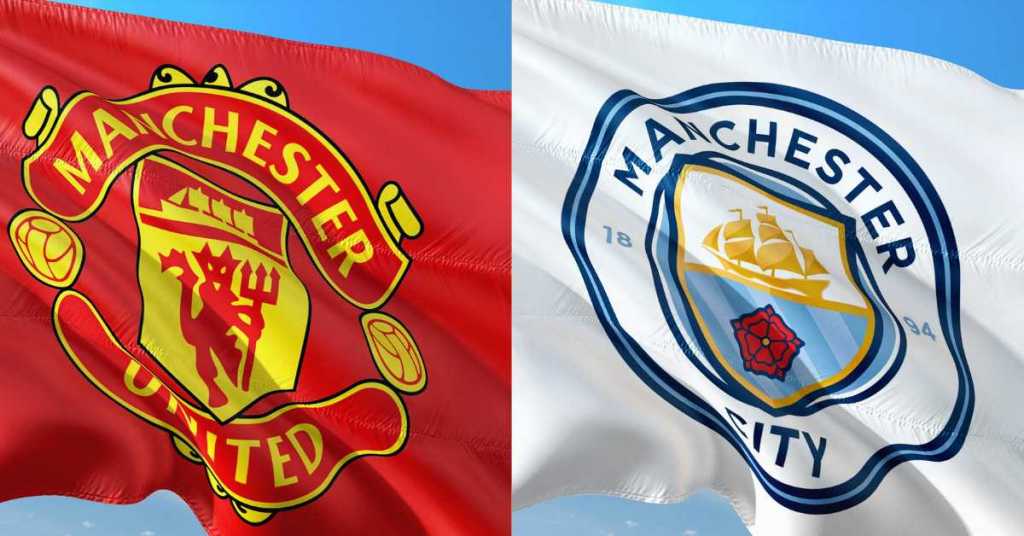 Arguably one of Manchester’s greatest exports is football. The city is home to two world famous football teams: Manchester City and Manchester United. The latter is known worldwide and has both fierce supporters and ruthless detractors. As football is perhaps the first thing to come to mind when you think “Manchester,” be sure to take in a game in person or take a stadium tour. Whether you enjoy the sport or not, it’s certainly an experience not to miss.

Go to a concert

If you didn’t think “football” when you heard Manchester, you probably thought “music,” instead. While Manchester’s football teams declare their allegiance in the name, bands that have formed in Manchester are a bit quieter in their association. But that doesn’t mean they’re any less famous for it. Oasis, Joy Division, The Smiths, The Verve, The 1975, The Bee Gees and The Monkees just to name a few. Some of the biggest and best bands of the twentieth and twenty-first centuries have come out of Manchester, so even if you’re just checking out a local band on a Saturday night, you never know where they might end up.

Of course, you’re in Manchester to take the CELTA, not to cheer on a football team and enjoy some music. If you’re in need of inspiration, The John Rylands Library is not a bad place to start. This beautiful Gothic-revival library will remind you of where language can take you. Filled with treasures such as a 1476 edition of The Canterbury Tales and the oldest known piece of the New Testament of the Bible, this awe-inspiring library will inspire you in all that the English language can offer your students. Plus, it’s just a stunning place to explore.

Have a pie and beer 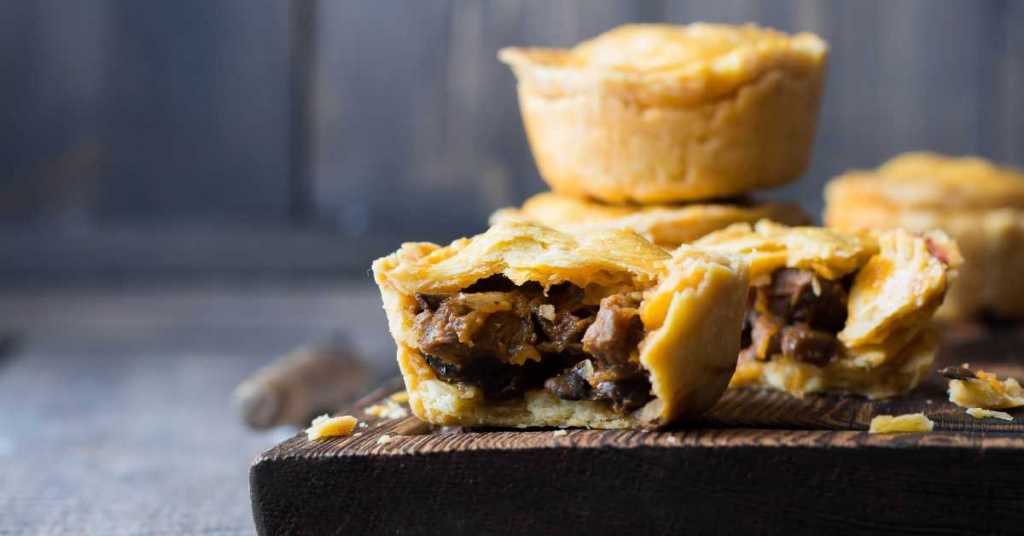 It doesn’t get much more British than pie and beer. When you’re ready to refuel after those long days on the CELTA, head to the Northern Quarter’s Pie & Ale. Here, you’ll find some of the city’s best, you guessed it, pie and ale. Topped with mash and swimming in gravy, you’ll get a full British experience here as you choose from quirky savoury pies and rotating cask ales and bottled beer. Consider it the perfect treat after a long day of studying.

This area of Manchester is an indie enclave. While you’re in the Northern Quarter for your Pie & Ale, be sure to take in the rest of this bohemian neighbourhood. Here, you can find independent shops featuring items you can’t find anywhere else and a strong street art scene. With record stores and vintage shops, it’s a treasure trove. Wander the shops, duck into the cafes, restaurants and bars, and soak in the gritty nature of the area.

Is your style a little off-beat? You must visit Afflecks Palace. Key to the Northern Quarter’s quirky vibe, Afflecks Palace is home to an eclectic mix of independent shops from vintage clothes shops, vinyl records, body piercing, graffiti art stores, an inhouse barber, homemade soaps and you can even get your tarot read!

A great day out to celebrate finishing your CELTA, Lyme Park is a beautiful stately home that is nestled outside of Manchester on the edge of the Peak District. The 1400 acre estate is famous for it’s grandeur, which is demonstrated in the house’s interiors and breath-taking gardens.

Pride and Prejudice fans may also recognised the estate as it featured in the famous BBC television adaptation starring Colin Firth and Jennifer Ehle.

As part of the Imperial war museums, the Manchester Imperial War Museum North offers an exhibition space with over 2000 artifacts from World War One to 9/11 – each object has a story that offers an insight into life of that time. The stories gives you different perspectives of war and conflict and offers the visitor an interactive experience. It's very powerful and not one to miss.

Take the CELTA in Manchester!

Of course, the CELTA is an intensive course and will take up 90%  of your time, but if you are looking to extend your stay by a few days, Manchester has plenty to offer from it’s night life, stately homes, shopping, country walks, music, culture and much, much more.

The CELTA centre in Manchester has been running for over 25 years and is one of the longest running English language centres in the city, so they know what the students needs and can offer a supportive environment for when you are taking the course.

For dates and fees in Manchester, see here.

Get news and updates