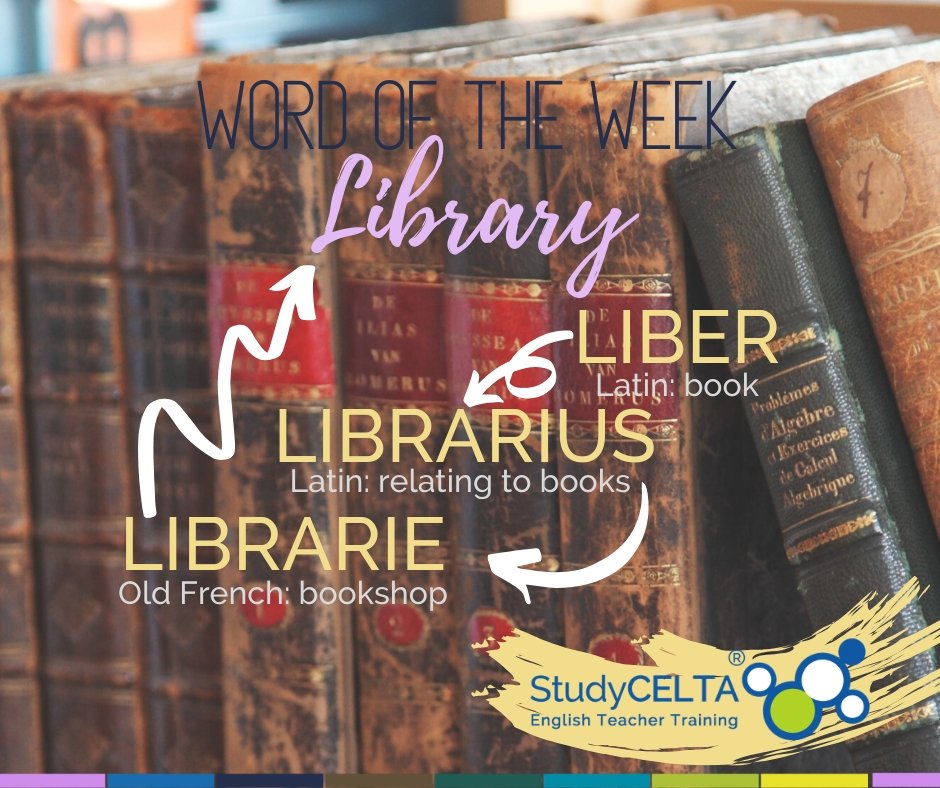 If you are learning English as native speaker of Italian, French, Spanish, Portuguese, Romanian or other Romance languages you may have come across to the uncanny similarities between some words in your language and the English language. As speakers of other languages, we can get quite frustrated with words that look very similar in how they are spelled or pronounced to some English words, only to eventually find out they have very different meanings! These are called English false friends.

A very clear example of this is the English word Library and the words Libreria, Librairie, Librería, Livraria, Librărie respectively. They look and sound similar, yet they indicate different places. In fact, the English word Library is what Italian, Spanish and Portuguese people would call Biblioteca, French Bibliotheque, Germans Bibliothek and Russians Biblioteka (библиотека) which is the place where books are kept for public or private consultation. In English, Library is undoubtedly the place where books are stored, whereas in those languages the words spelled similarly to this one, indicates the place where books are bought which is, in turn, Bookshop in English.

Is your head spinning yet? Ours is! You may wonder, how did this mix happen to begin with?

Let’s just explain the basics: the English language belongs to a bigger family of languages called West Germanic languages. Among the members of this ancient family there are languages that are nowadays spoken across Europe such as English, Scots, German, Dutch, Frisian and few others.

The words that compounds the English language though can have different sources and origin. In fact, in the English language, it is possible to find a huge amount of words that derive from Latin. This is a clear trace of the Roman presence in Great Britain (Romans spoke Latin).
The word Library comes from the Latin word Libraria – which then was adopted in Old French and most likely assumed a different meaning when adopted by the then British population.

By learning English, you will find there are many other words that English language has adopted from other languages with a similar form – they look nearly the same – yet they have different shades of meaning such as the words Sensible and Sensitive which we’ll explore in the next blog!

Our in-house tutor Emma has created a great Grammar Refresher course which can help you revisit the basics of English language!

Have a look at her CELTA Preparation Bundle.